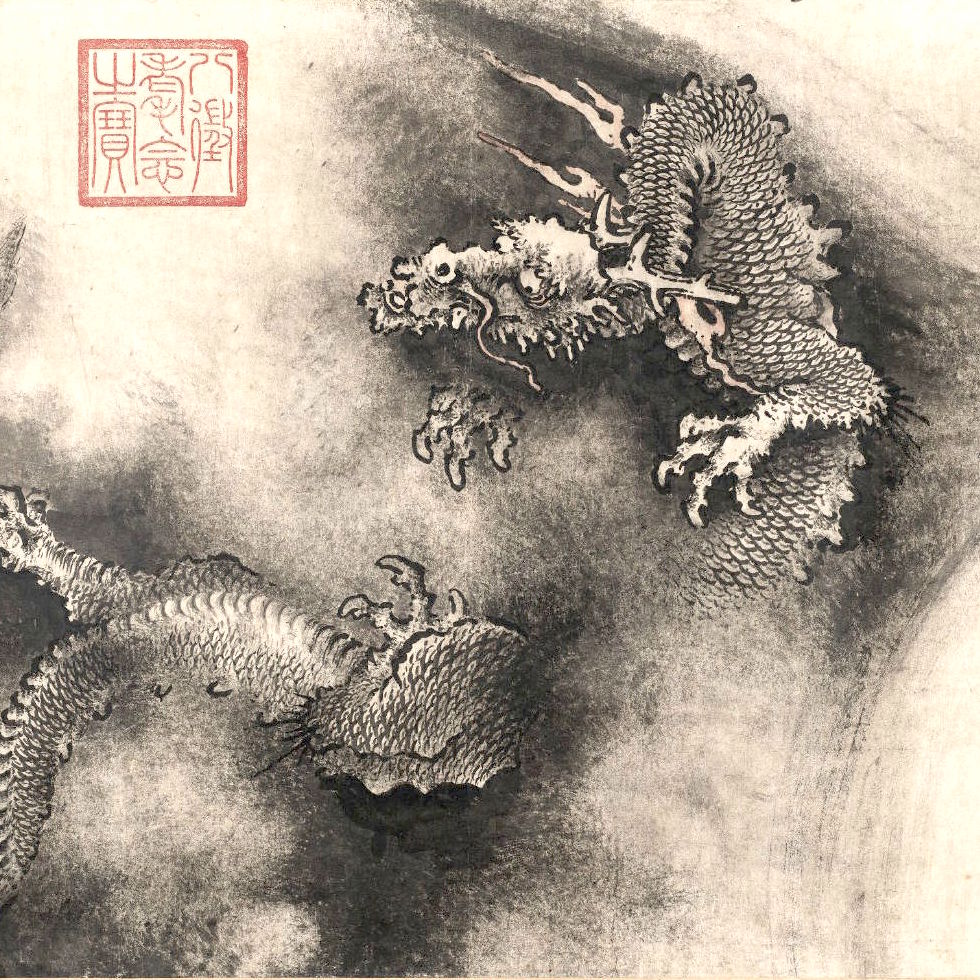 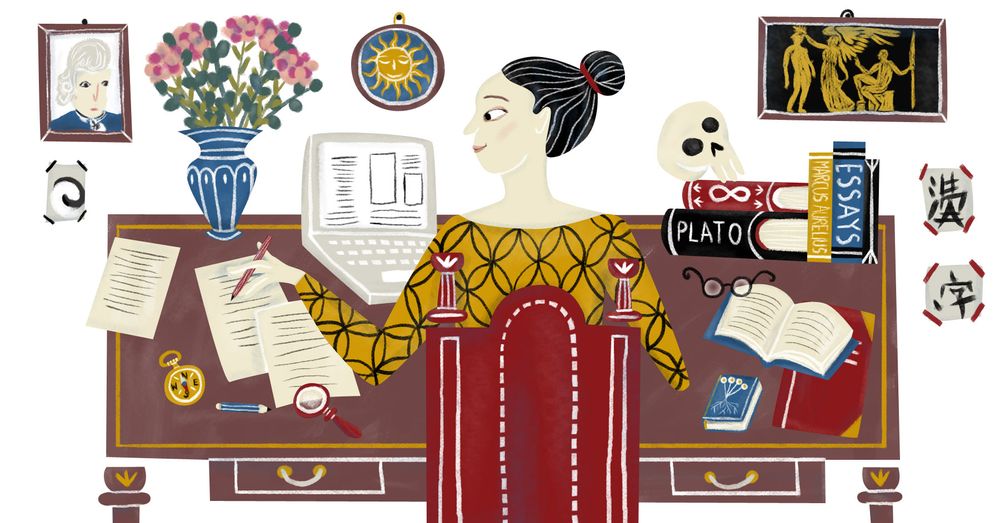 Looking for Wisdom: A New Collaboration for Wind&Bones 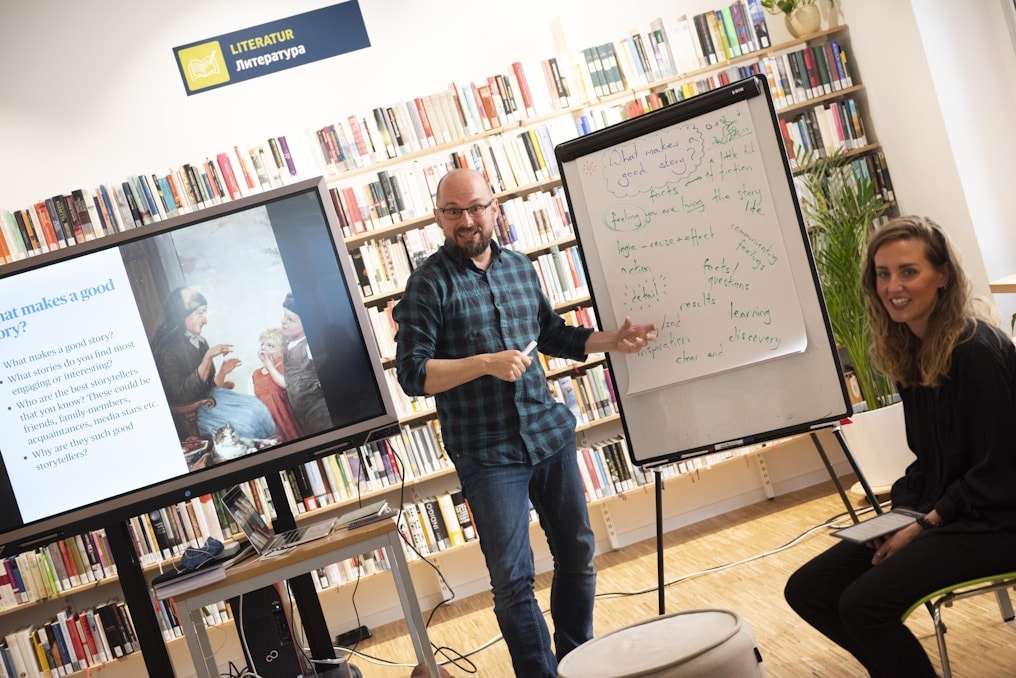 Books Creativity Ideas Interview Philosophy Podcast Refugees Social change Thinking Writing
This site uses cookies. By continuing to use this website, you agree to their use. I Accept